Create Business Incubator + SynerLeap = TOGETHER we are much stronger 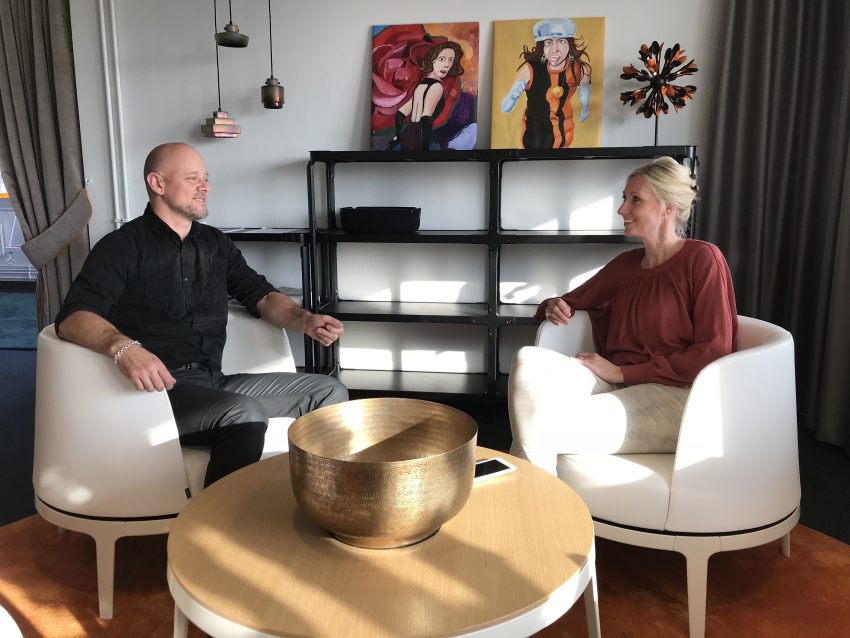 SynerLeap has now been operational for slightly more than a year. First 10 companies did physically move in Dec 8 2016, 10 months ago. Since then more and more companies have joined, and interaction level between the members and ABB has increased at least 10 times.

“This is leading to shorter innovation cycles”, says Camilla Kullborg, Head of Automation and Robotics at SynerLeap.

However, the more opportunities that are identified, and the more collaboration that takes place, the more one realizes, that a variety of experiences and expertize are needed, not only in the close vicinity, but in the arena. Hence we are extremely proud to have Create Business Incubator with two persons regularly at SynerLeap with their own access cards. Create has helped so many companies to take the step, and is seen among the most successful incubators in the country.

Erik Jonuks, Business Developer at Create, is already working with one of the SynerLeap member companies, and he is further explaining their expertize ”Create has during the years worked with a large set of startups. These do now have a turnover of 450 MSEK and are annually paying taxes around 65 MSEK. Having in mind the small team of Business Developers, it is shown how large values can be reached by giving the entrepreneurs the business support they need.”

“With SynerLeap a completely new opportunity arises for our entrepreneurs and startups. They see a possibility to turn to the industry with their offerings, where the potential many times are much larger for their technologies and offering than for the consumer market. SynerLeap is definitely on the right track, and together we are speeding up innovation and increasing value.” Erik concludes.

Camilla tunes in and says “Yes, together we are much stronger! And we so much look forward to working even more together!